S:t Jacobs Kammarkör > In English > About the choir 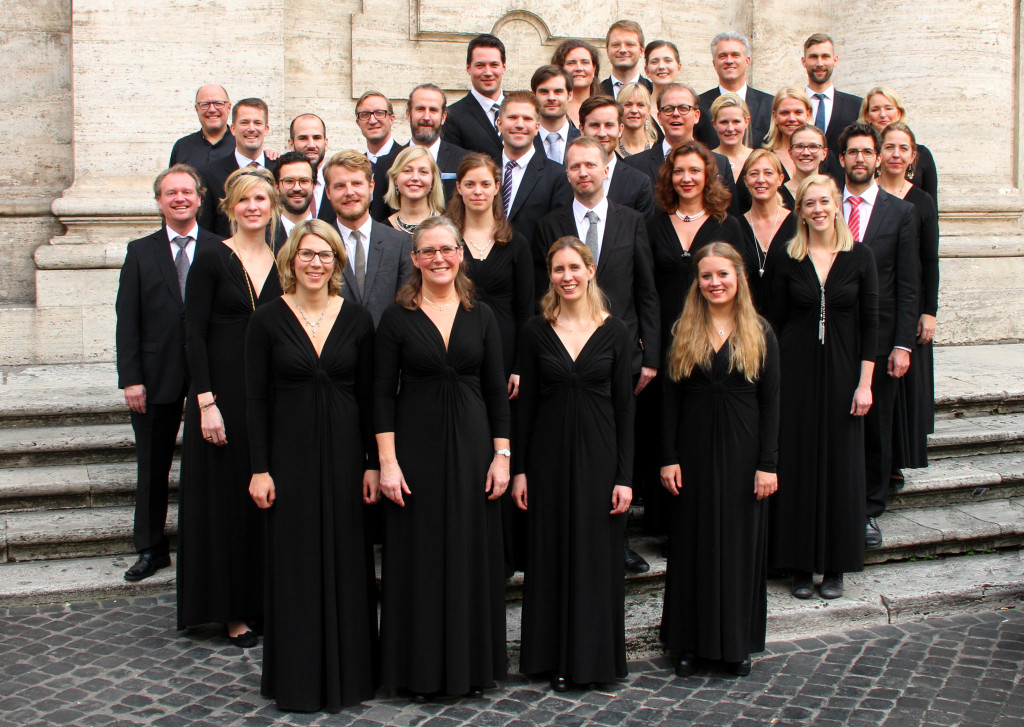 In 2014, the choir assisted the Rolling Stones at their concert in Stockholm, and later that year they performed Mahler’s Symphony No. 2 at the BBC Proms held at Royal Albert Hall, London, with conductor Daniel Harding and the Swedish Radio Choir, the Swedish Radio Symphony Orchestra and the Philharmonia chorus.

S:t Jacobs Chamber Choir has also enjoyed collaboration with orchestras such as REbaroque, Uppsala Chamber Orchestra, the Stockholm Royal Opera Orchestra, Camerata Strumentale Citta di Prato (Italy), the Ensemble Philidor (France), I Solisti di Perugia (Italy), and the Estonian Chamber Orchestra. In addition to this, they have also joined forces with a wide array of nationally and internationally acclaimed artists. 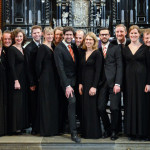 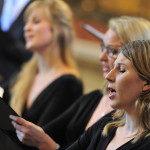 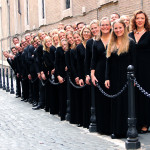 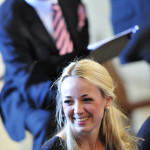 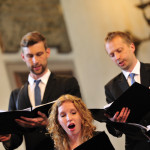 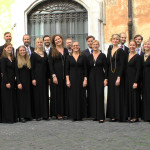 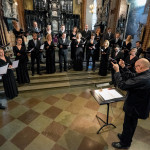 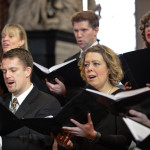 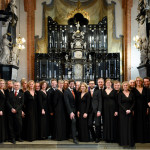 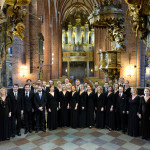 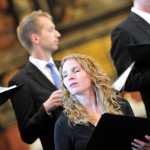 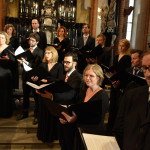 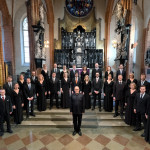 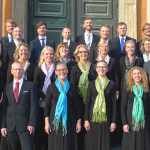 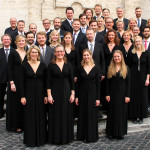