In later years, the choir has performed pieces such as Alfred Schnittke Psalms of Repentance, Händel Messiah, Bach St Matthew Passion as well premiered new music. The choir has also enjoyed several visits to Italy and Perugia especially, performing at the Concorso di Composizione Premio «Francesco Siciliani», and much more.

S:t Jacobs Chamber Choir has also enjoyed collaboration with orchestras such as REbaroque, Uppsala Chamber Orchestra, the Stockholm Royal Opera Orchestra, Camerata Strumentale Città di Prato (Italy), the Ensemble Philidor (France), I Solisti di Perugia (Italy), and the Estonian Chamber Orchestra. In addition to this, they have also joined forces with a wide array of nationally and internationally acclaimed artists. 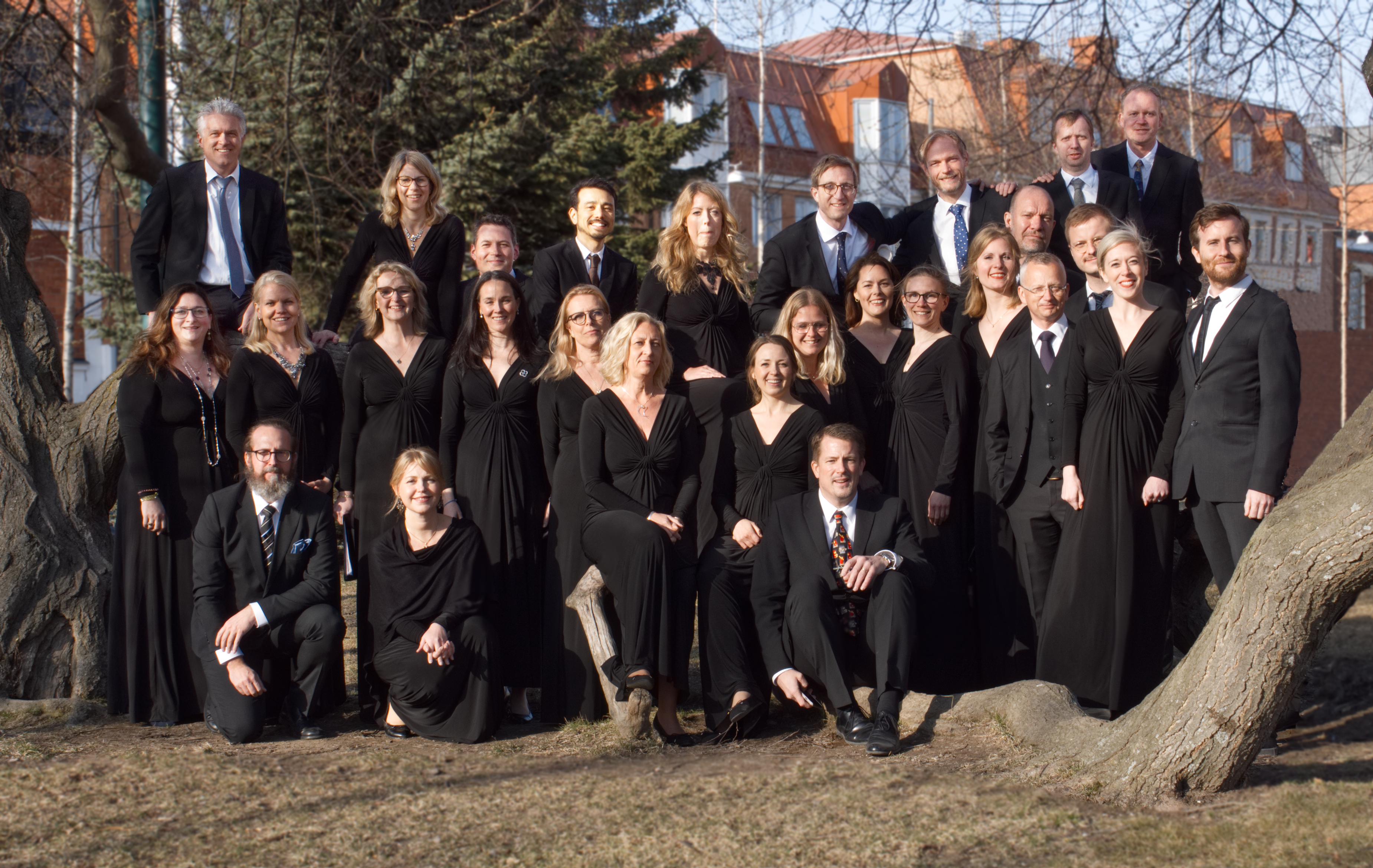 Happy New Year to all our friends! #sjkk #happynew